Knife – Relations ! is the first sequence of a series of experimental video-performances by Hsin-Ying Tsai and Johannes Gérard. It´s a silent metaphor about relations, transmission, inner strife, hurting yourself combined with a hidden inside anger against yourself and others. Plus the apparent absence of any visible and invisible transmission. However the transmission and relation aspects are also valid for the differences between cultures. 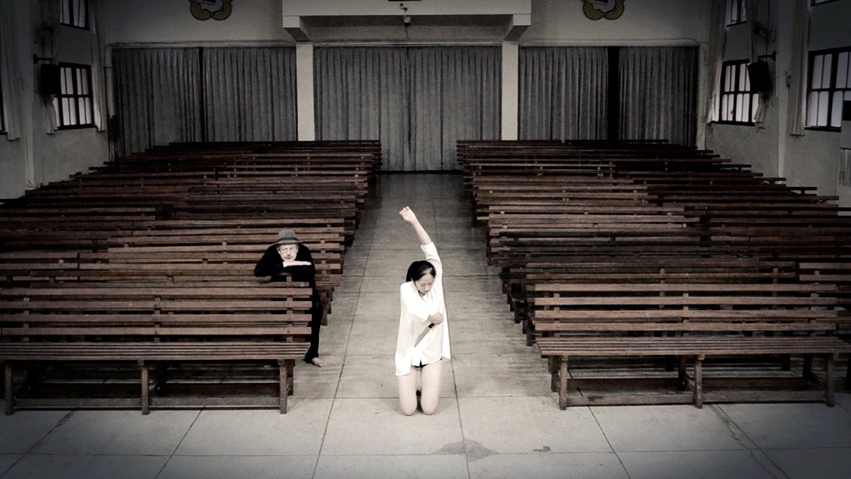 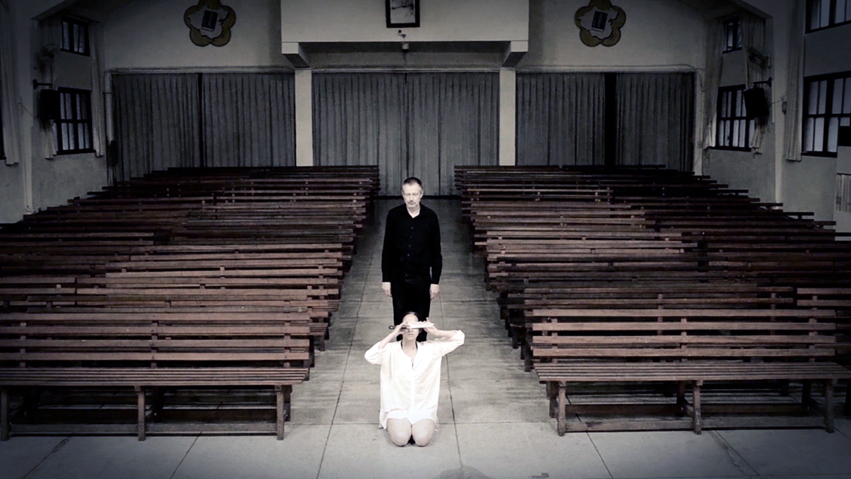 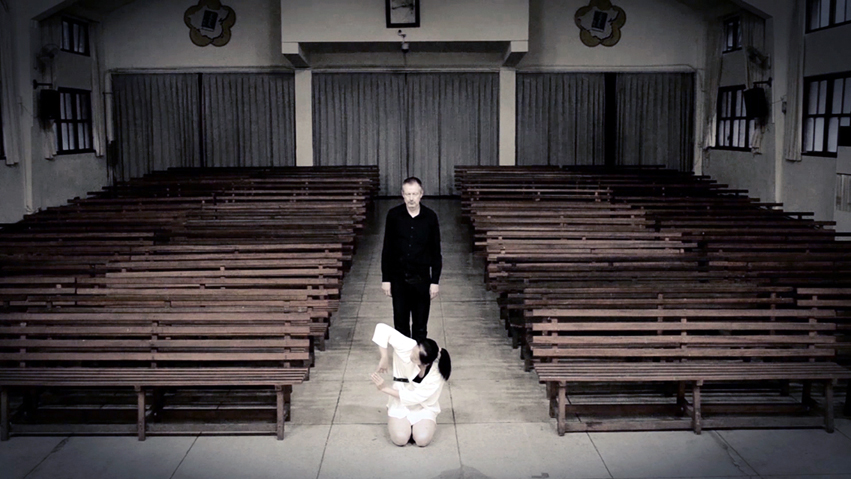 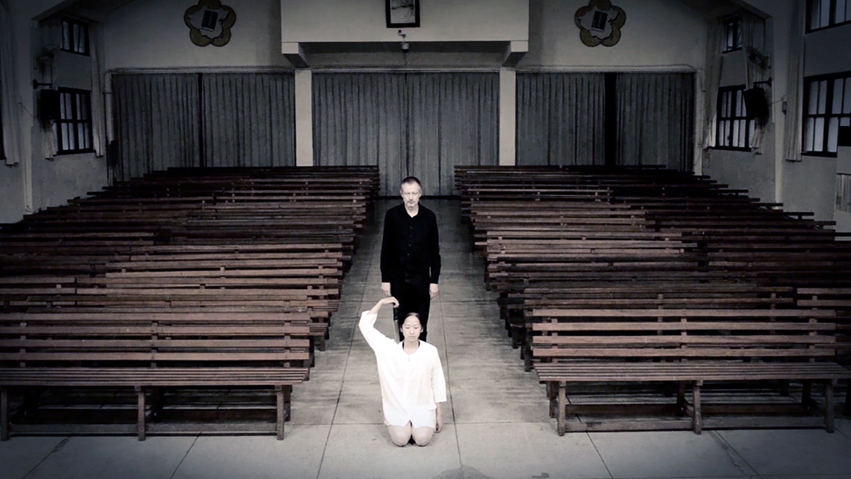 Born 1959. Studied at School of Print and Design, Cologne, Germany and at Dun Laogharie School of Art and Design, (IADT) Dublin, Ireland. During his art career lived and worked among others in Ireland, Spain, Argentina, Taiwan, Australia, India, Russia. Armenia and Mexico.

Currently lives in The Hague, The Netherlands and Berlin, Germany. Since 1981 regulary
participation in exhibitions, projects, video/film festivals including Europe, Far East and South Asia, Australia, North and South Americas and Africa.