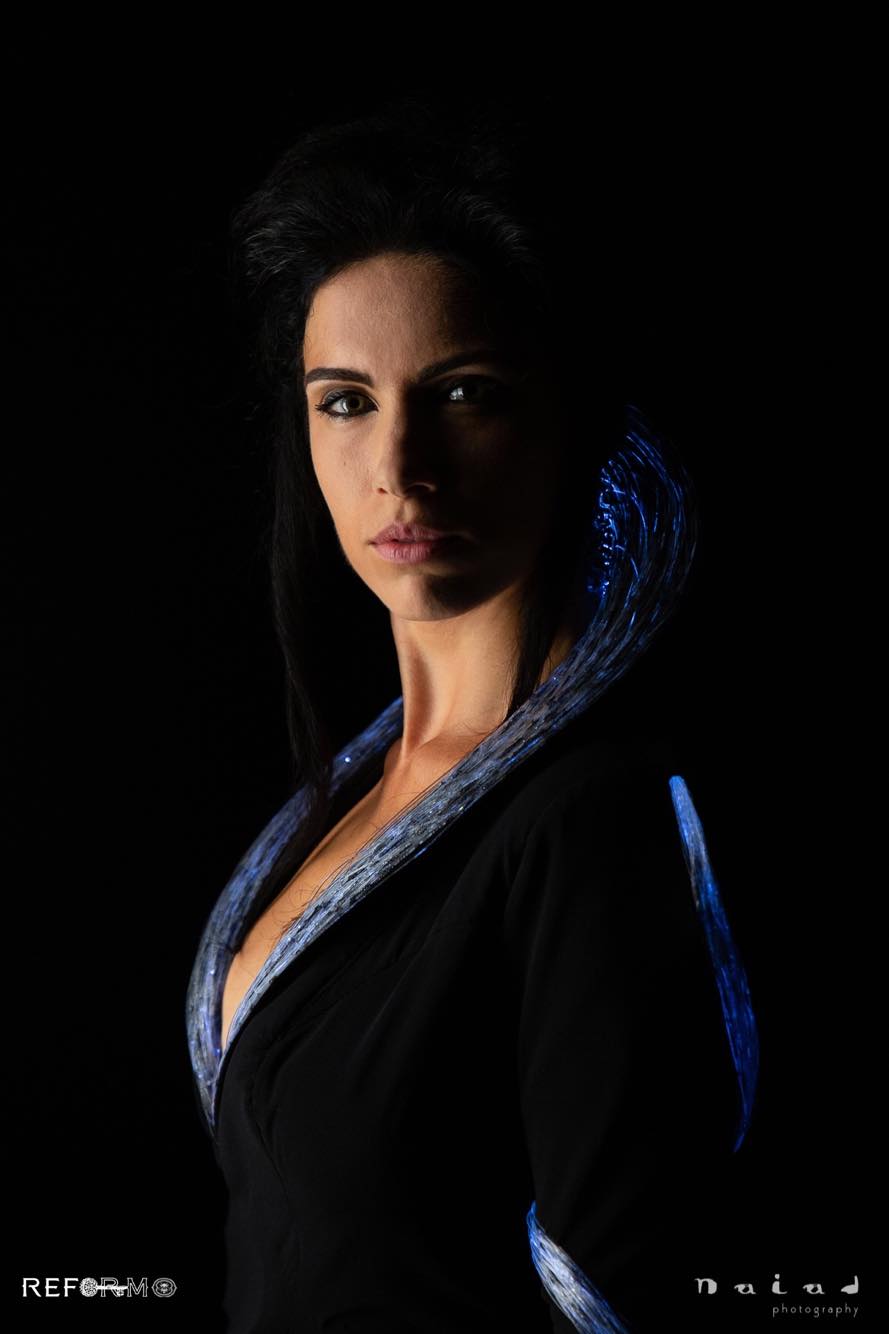 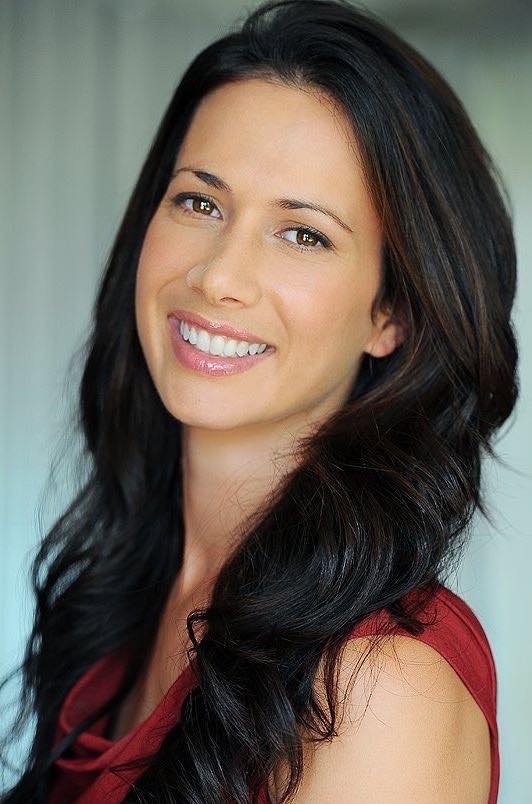 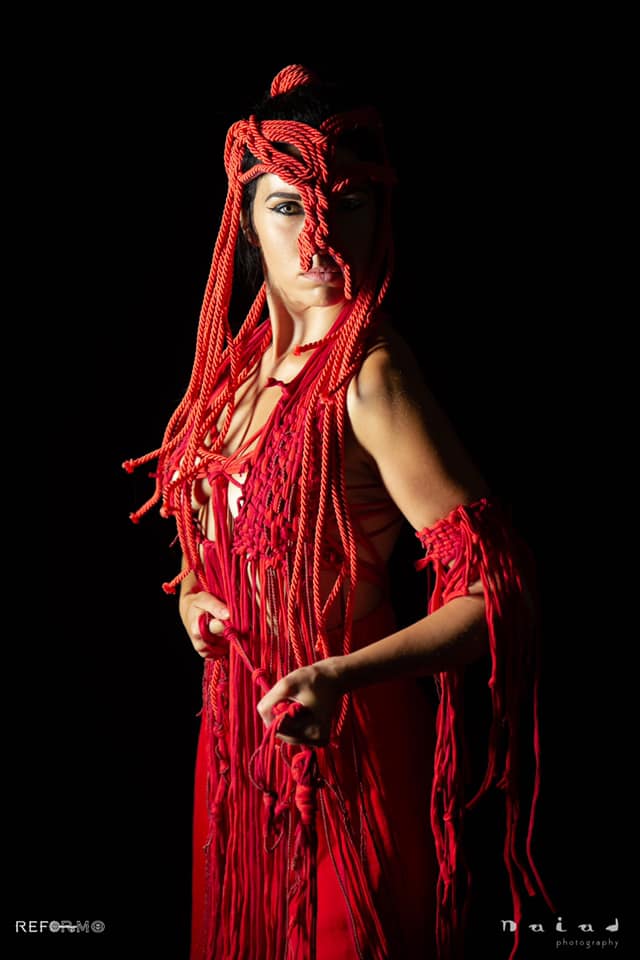 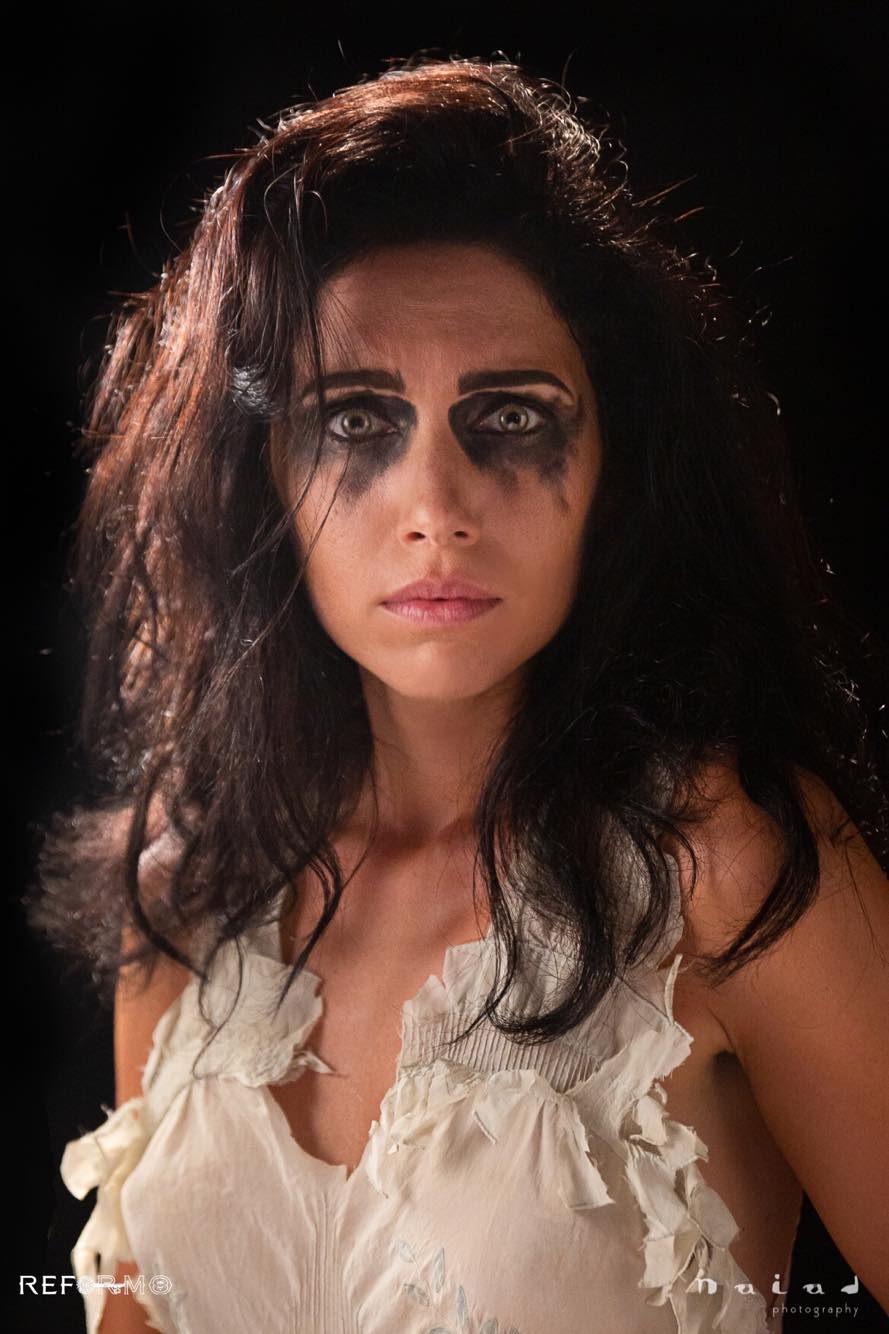 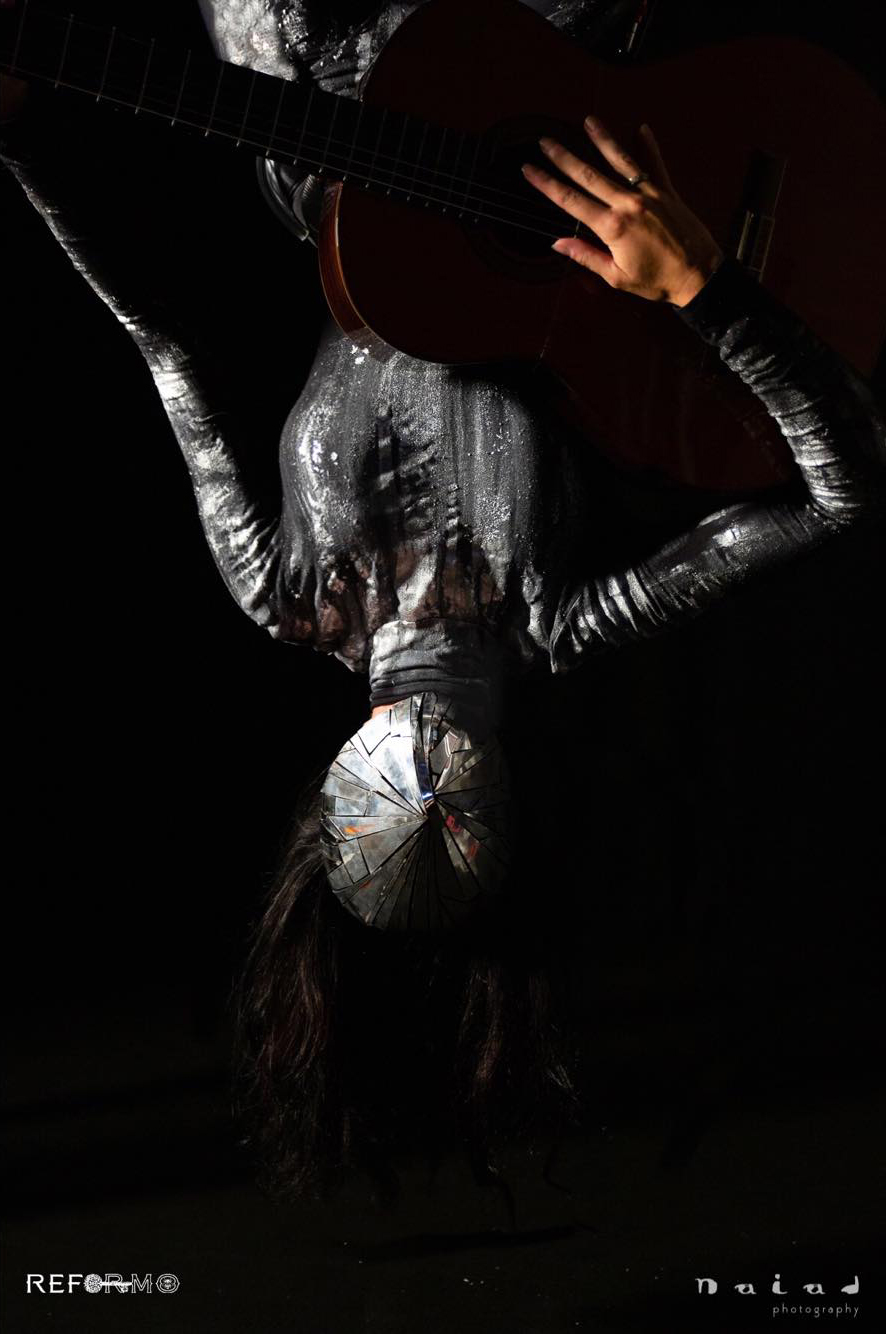 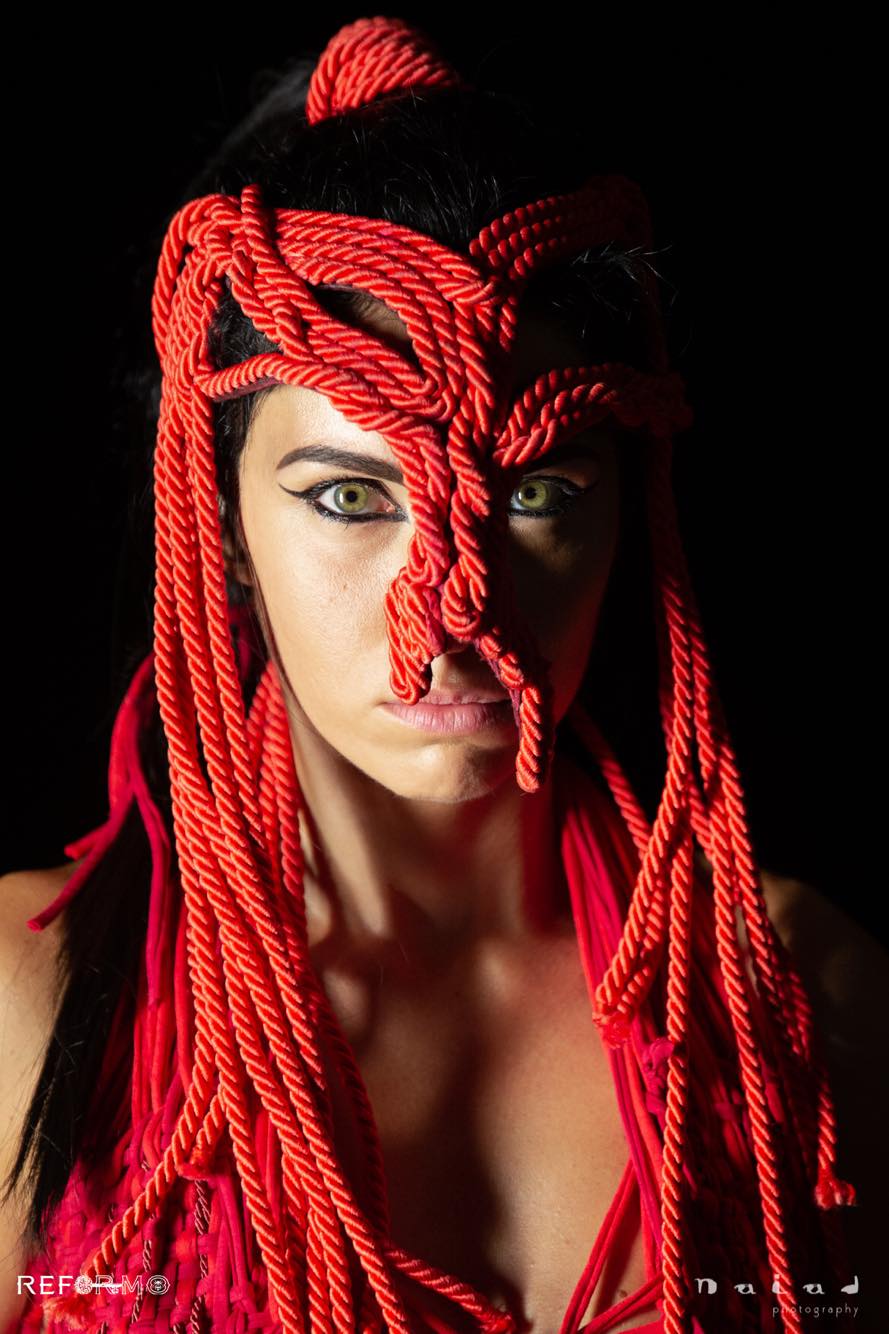 Cheshire Cat is lost in the deep dark Wonderland. Because all around him have stopped believing and exploring different worlds, he walks lonely and desolated, sinking in his psychosis while attempting to find himself. He encounters his worse fears and alter ego, The Black Queen, and is challenged to break free.

As the craziness in his head escalates, he evokes distorted version of Wonderland’s inhabitants ( The Red Queen, The Mad Hatter) and allows for all his story to be narrated by the Hanging man. Ultimately, he resolves to be trapped in his sadness and to live isolated in his nightmare and depression.

Lara Genovese is an Italian Director/ Designer, Photographer and Founder of Naiad Productions Ltd. Originally an Architect, after 5 years in Hong Kong as a show productions designer for Walt Disney Imagineering she returned to London to pursue the entertainment industry fully.You can find her working in Set Decorating teams for feature films, Producing and Directing new theatre projects and shooting Dress rehearsals, Concept shoots and portrait photography.

Their video-art works have been presented at the Modern Panic Exhibition 2018 in London and the FILE- Electronic Language International Festival 2019 in Sao Paulo.