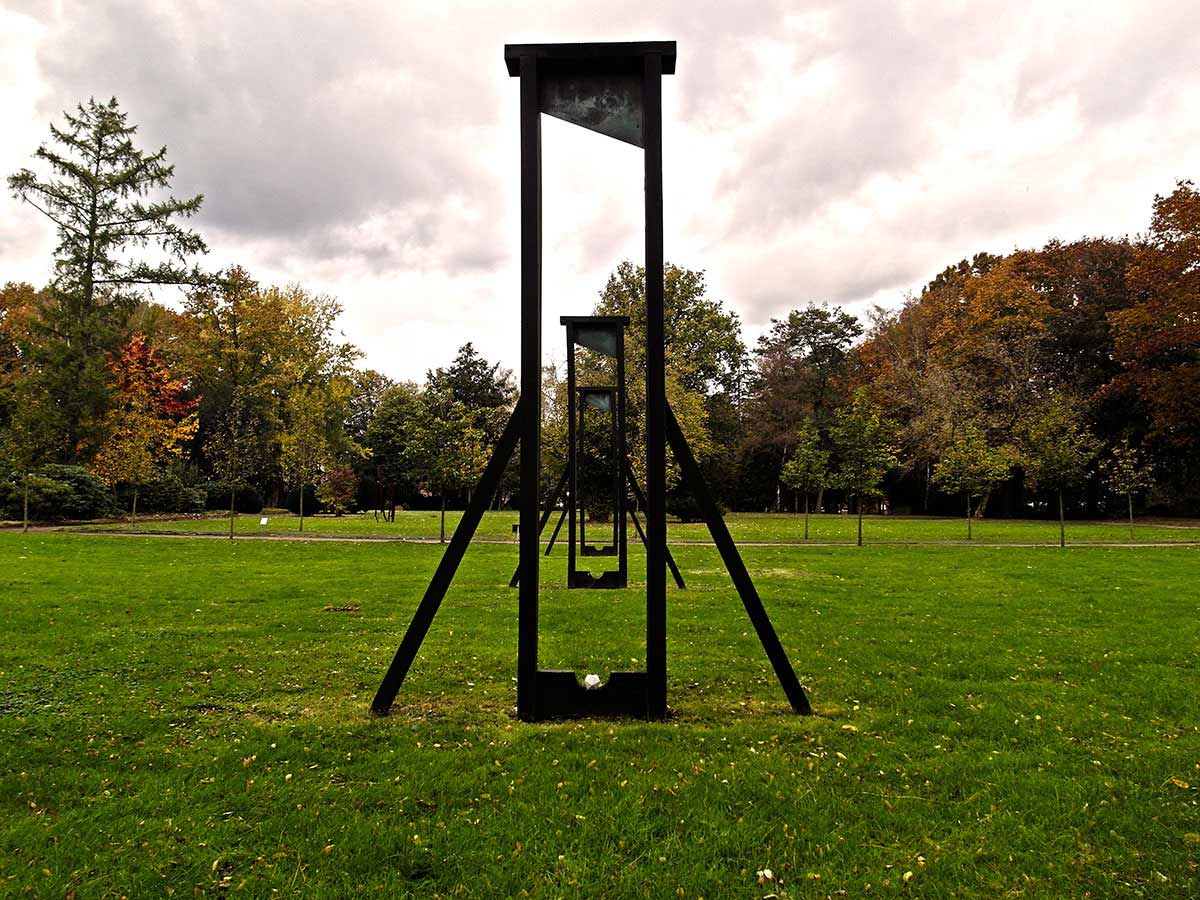 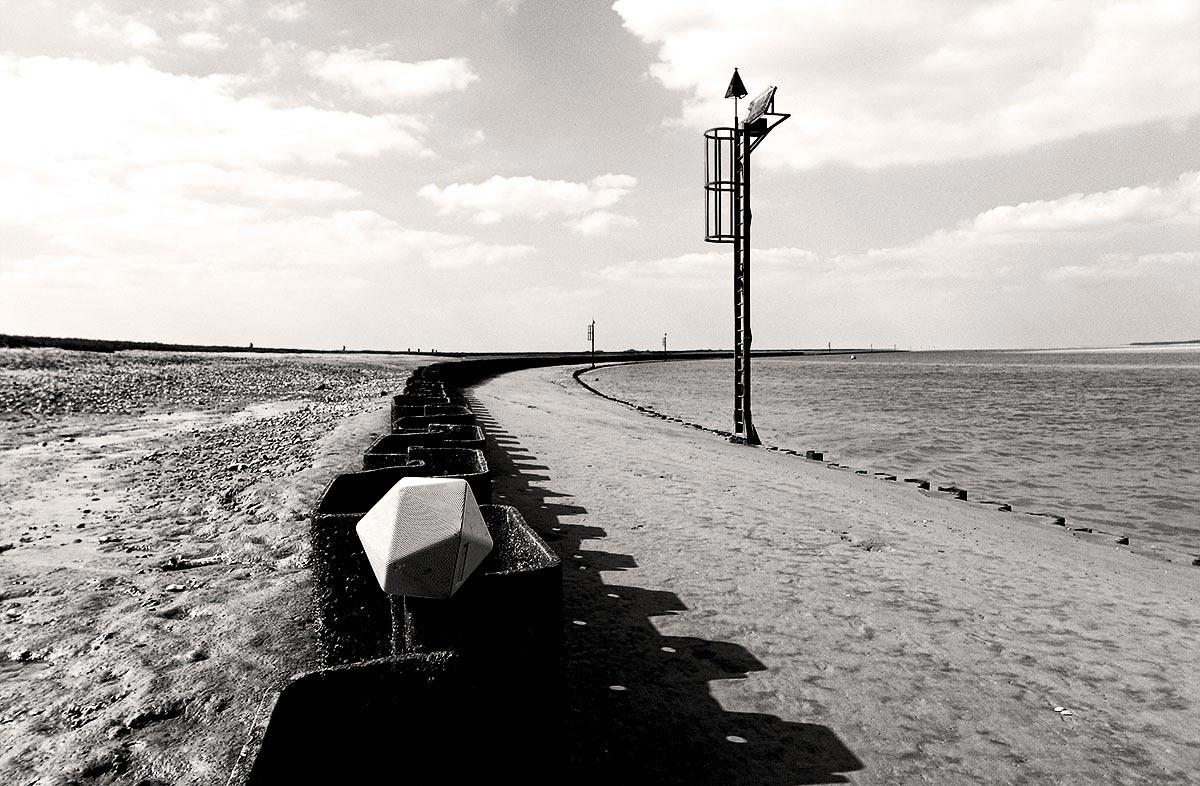 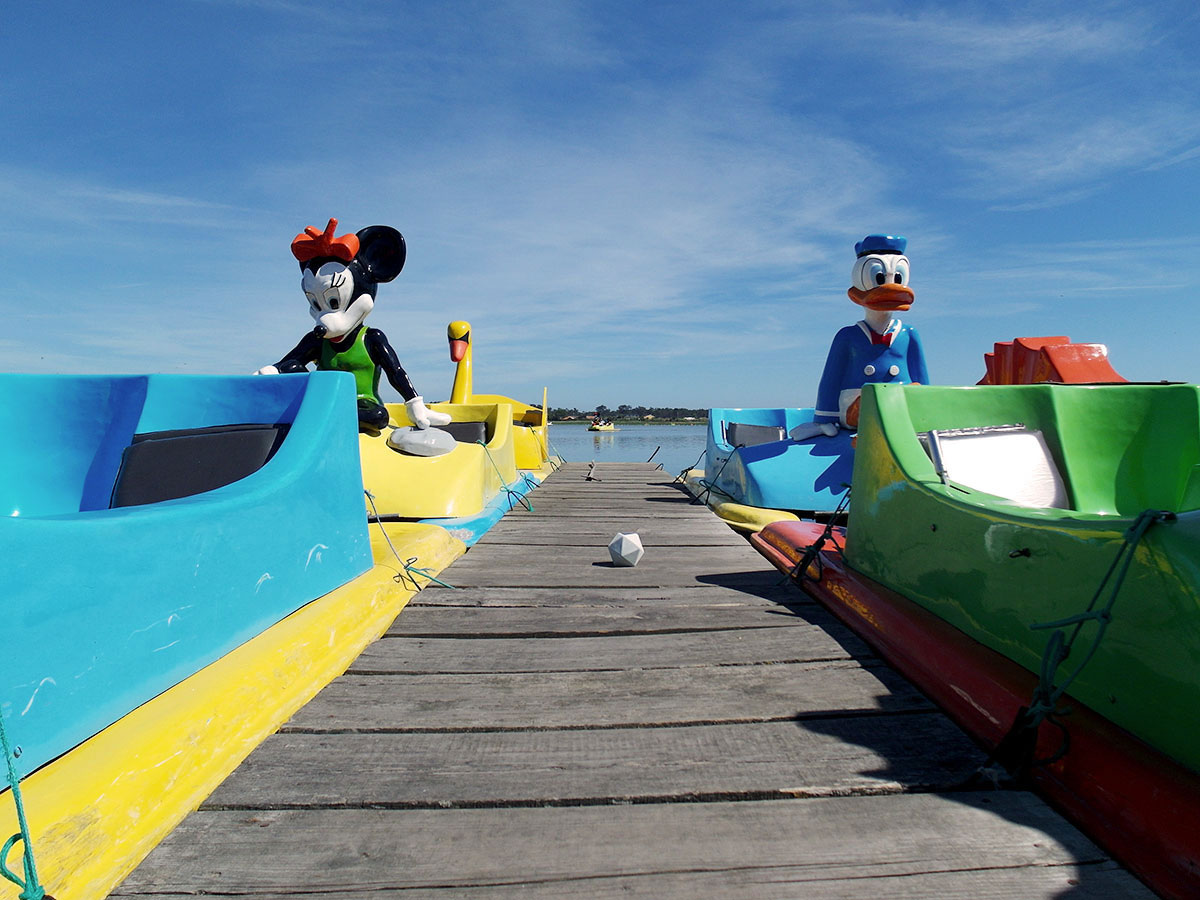 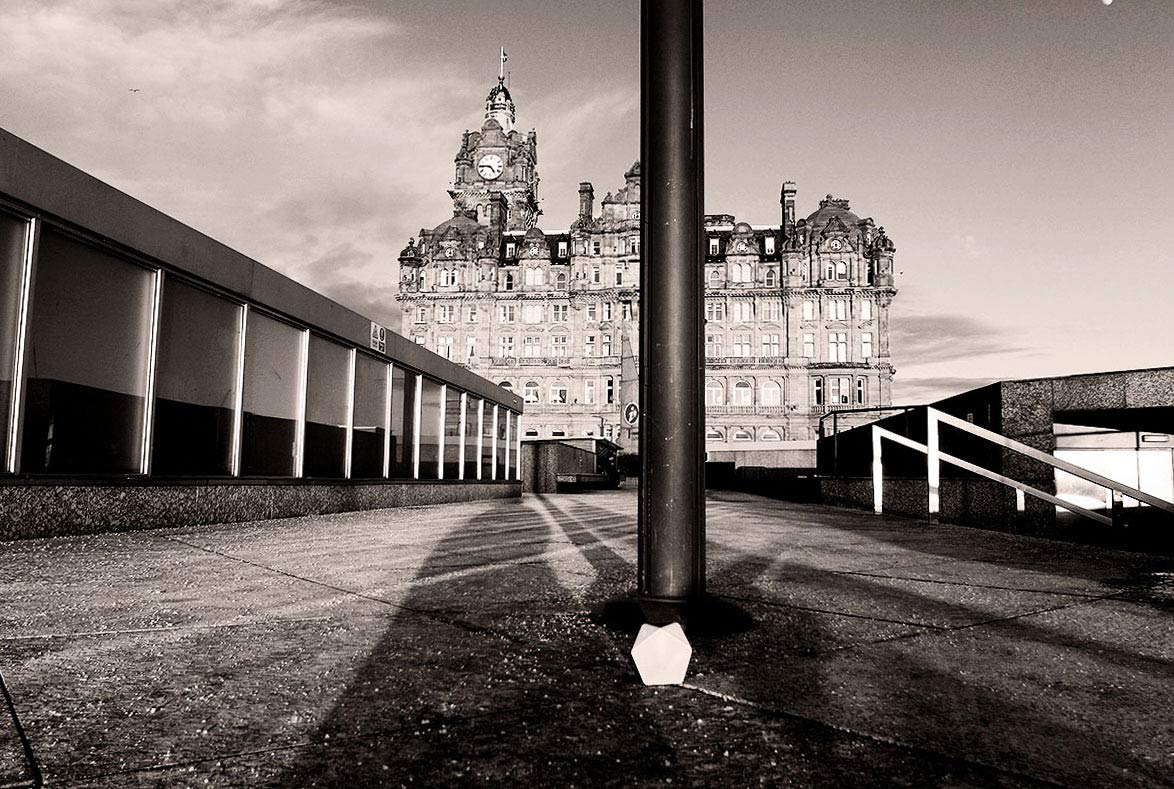 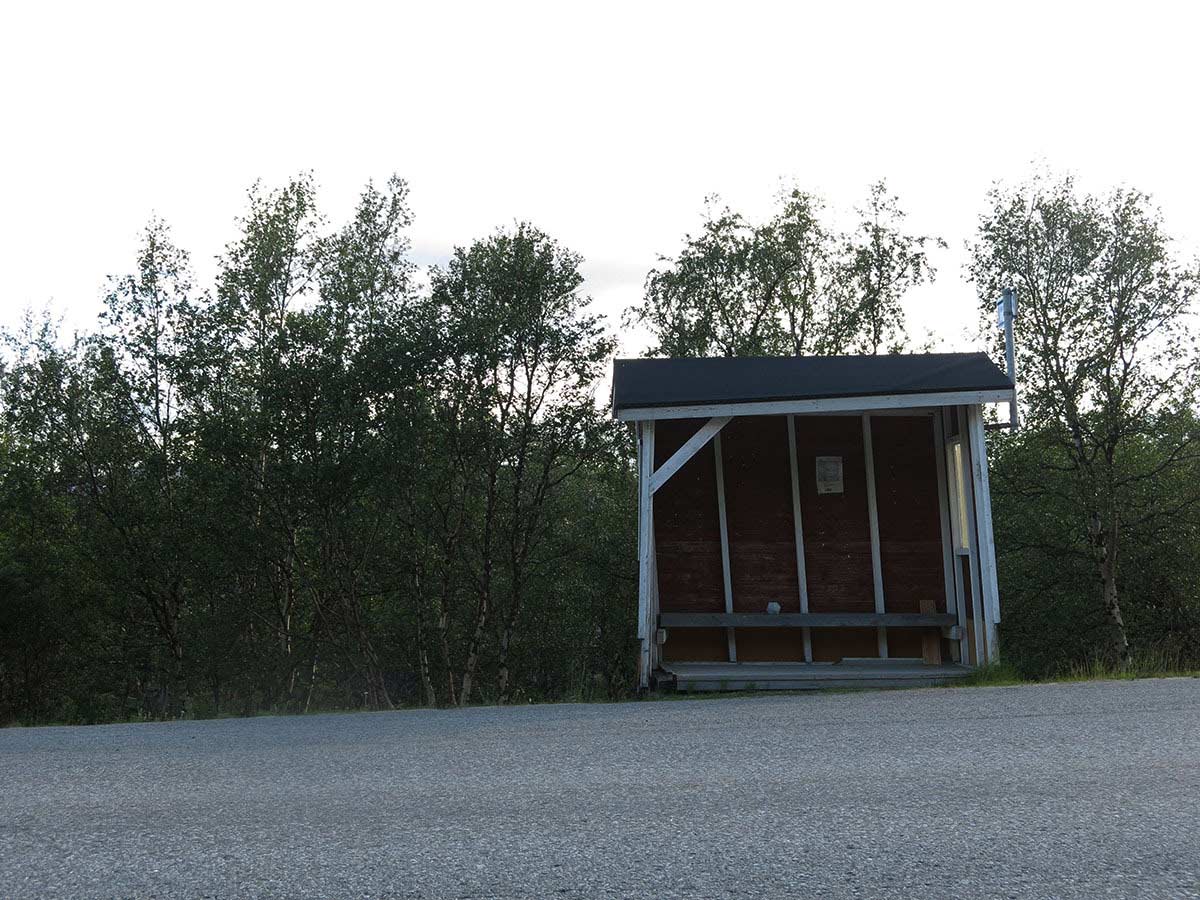 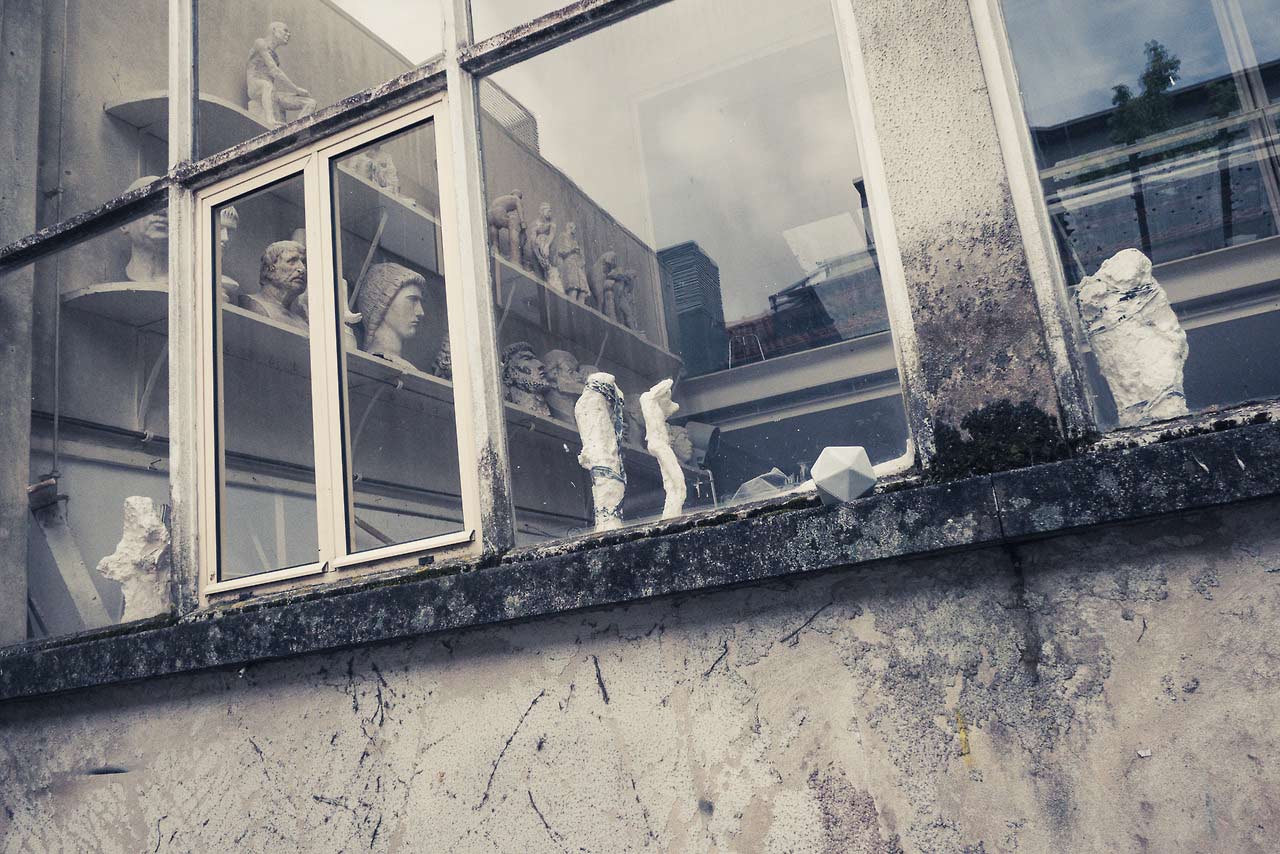 World-premiered at Skulpturenmuseum Glaskasten Marl 2014, Tag Audio Loops consists of modified soundscapes by intruding a wireless radio or a speaker into the chosen space broadcasting a musical loop.
Jean-Philippe Renoult records the scene (audio and photo). He produces a document that reads as follows:
title realization, provenance of the musical citation (title, performer), reference of the radio used, place of production, city and country.
He created Tag Audio Loops in 2012. Since that date, 120 achievements have been exposed or proposed to the watcher/listener on the internet.

“Jean-Philippe Renoult conceives his ‘Tag Audio Loops’ as sounding keys interacting with the environment. He deposits pop tubes that he has diverted and looped (the famous “loops”), as if he transformed ephemeral sound footprint of a landscape. The marriage of the loop and the place is sometimes can be very literal (“Black Cars” of Black Tamborine between two black cars in Cork in Ireland), and most of the time contextual, intelligent, amusing, erudite (“Make Room for Jesus” of Spirit Of Memphis on bags of rubble, rue Labat in Paris). Extract from the review : “Tag Audio Loops, un graff sonore à réveiller la femme sans tête.”

Tuning The World is a series of active field recordings and open air shruti box performances. A.V.I.O.N, a radio installation inspired by the world of aeronautics and his ongoing audio grafitti project, Tag Audio Loops, which was selected for the Marl Media
Art Award in Oct 2014 and now features over 120 recordings from all over Europe.

His radio pieces have been played on Resonance FM, Kunst Radio, France Culture, ABC Classic, the Radia network and have been edited on the Deep Wireless, Vibrö, Aphasia and Subrosa labels. Jean-Philippe currently teaches creative radio practices in Paris and sounds arts studies at The University of Picardy Jules Verne fine art department in Amiens.